Do you have a room at home that doesn't get used as much as maybe it used to? Or perhaps the children have now left home and there's a perfect space that could br transformed into a room in which you could immerse yourselves in films old and new? Or maybe you have a garage that is empty of full of boxes? One Cambridgeshire client had just such a space and contacted us with a view to turning this empty room into a wonderful home cinema haven in which to relax.

Over the course of two weeks. this bedroom was transformed from a plain, empty white box room into a reference standard home cinema, incorporating the latest technologies including 4K HDR Laser projection and 5.2.4 channel Dolby Atmos surround sound, all hidden away from view behing sumptuous fabric walls with only the film to concentrate on and lose yourself in. There were to be no distractions and no electronics on show. Just the film to lose themselves in.

Just as a commercial cinema does, we installed speakers behind the Screen Excellence acoustically transparent cinescope projection screen to allow the actor's or performer's voices to come from exactly the right place, creating the illusion and magic of the cinema.

The walls were first framed out, then MK SOUND IW150 in wall loudspeakers, sound absorption and diffusion were placed at strategic points around the room, before being hidden away from view behind the deep grey floor to ceiling fabric. The Epson 4K 12000W Laser projector was mounted in a matching fabric wrapped enclosure and four MK Sound Dolby Atmos in ceiling speakers were discreetly placed into the ceiling to provide an incredibly immersive and encompassing experience.

Once the projector had been calibrated to reference standards by our THX certified video calibrator, the sound was also measured and calibrated to exact standards to ensure the movie is heard in exactly the way the sound designer wanted it to sound when mastering the film.

The end result? One very happy client! The first film to be screened was to be La La Land, starring Ryan Gosling and Emma Stone. In our humble opinion, an excellent choice with which to christen a beautiful new home cinema room. One press of a button and the film commenced.

If you have a unsued room, bedroom or garage and would like an informal chat about transforming the space into your dream home cinema, then give us a call on 01353 649902. We're a friendly bunch and we love to talk home cinema rooms! 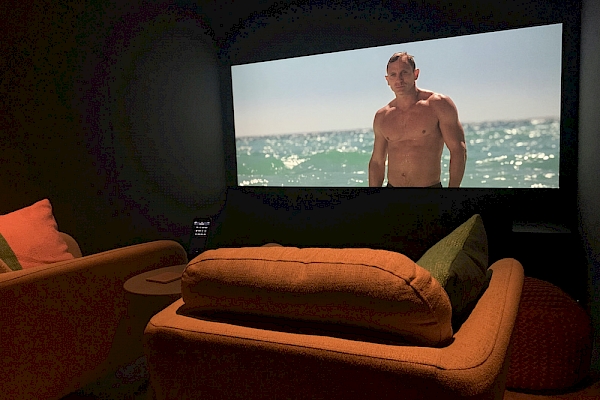 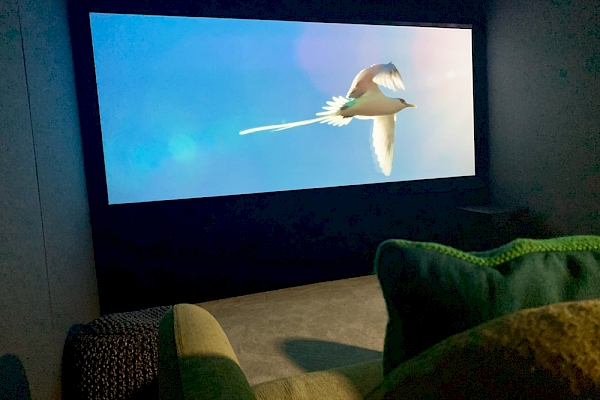 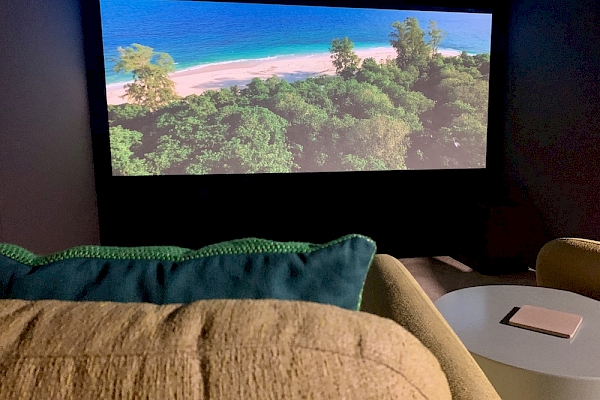 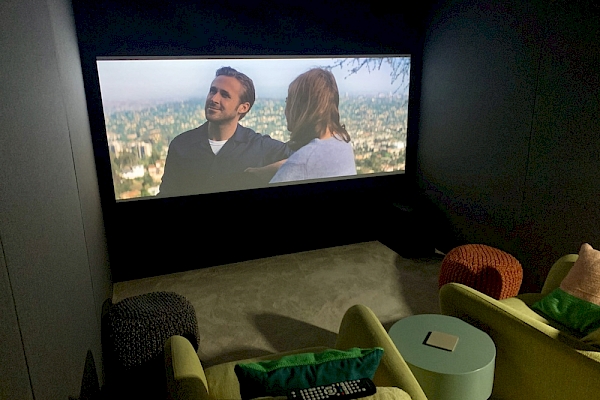 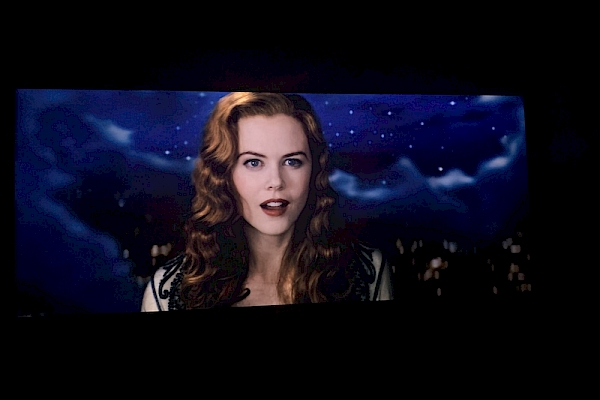 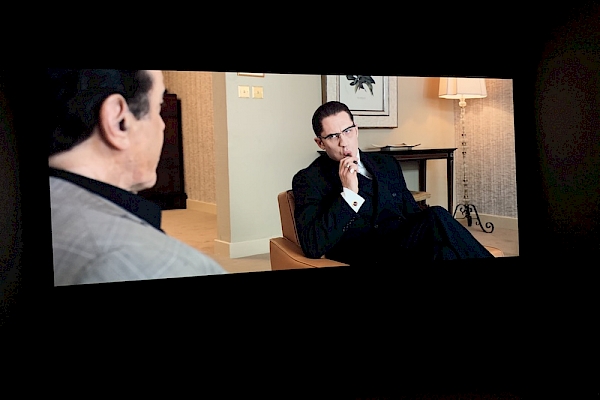 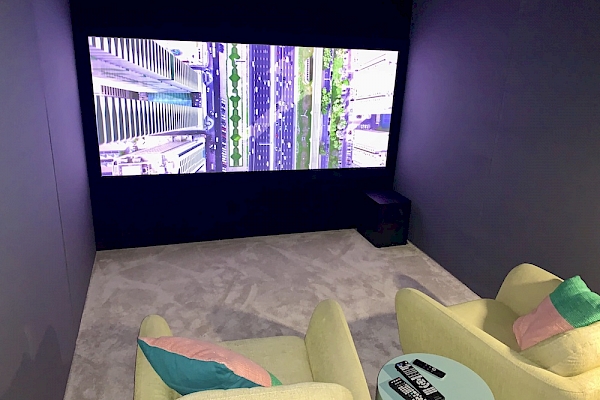 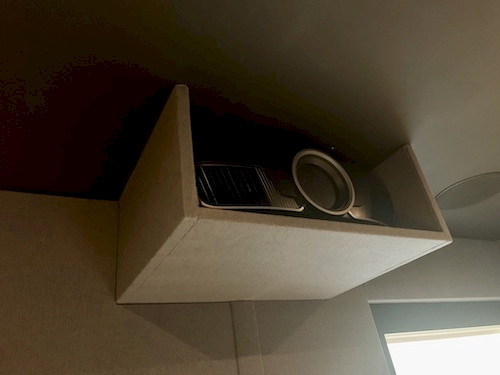 Looking for a dream home cinema?